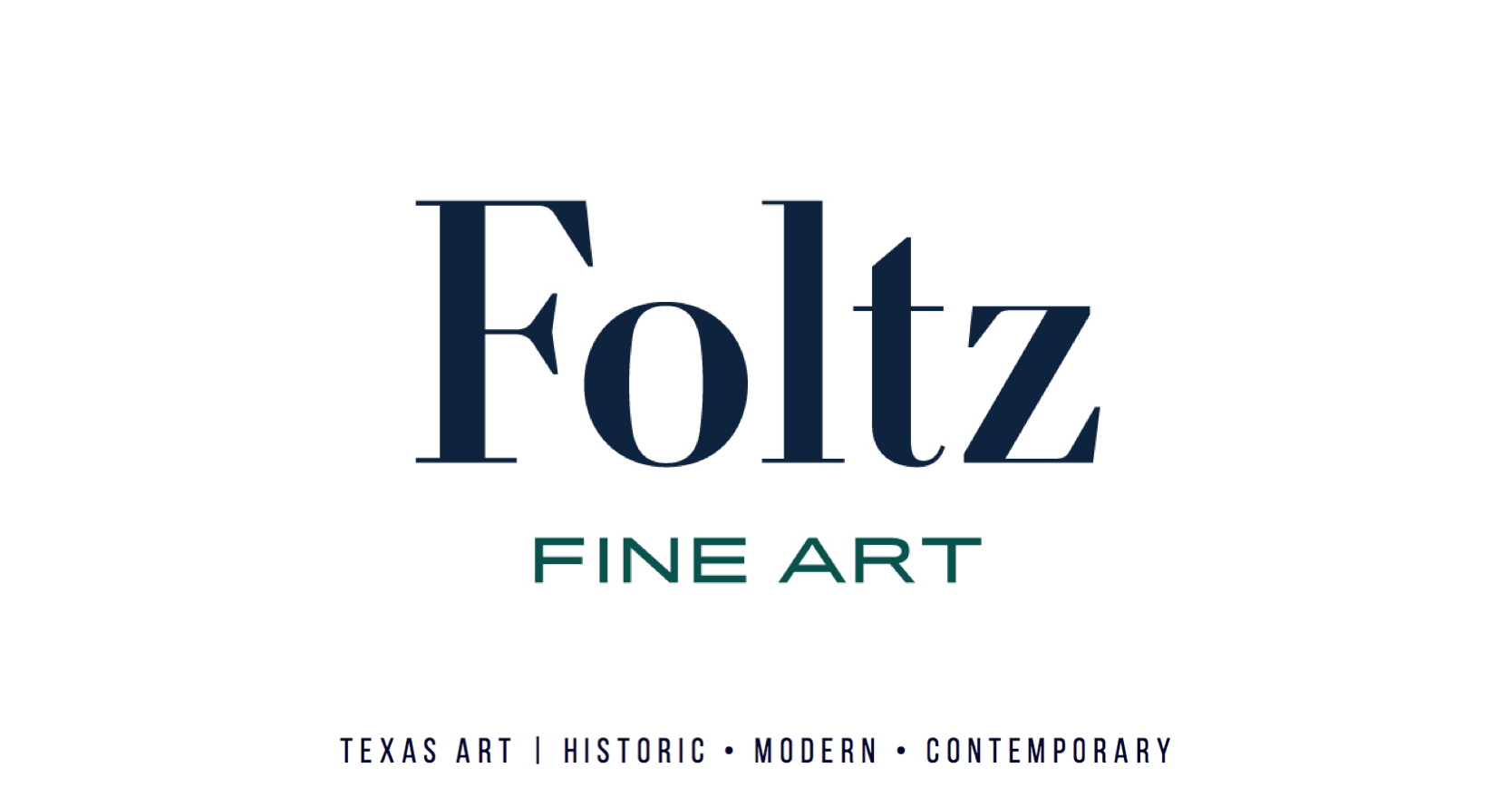 From February 8 to March 21, Foltz Fine Art will be exhibiting Herb Mears: Memoirs of a Midcentury Master—A Fifty Year Retrospective.  Herb Mears (American, 1923-1999) is remembered as one of Houston’s most active and visible figures in the emerging art scene of the 1950s and 1960s. His story is one of drive and dedication, and his love of life, people, and simply being, can be seen and felt throughout his work. After serving in Europe during World War II, he returned to study with Fernand Leger in France from 1948-1950. At Atelier Leger, stylistic foundations were solidified as were his interests in figuration and architectural renderings. Originally from New York, Mears came to Houston in 1951 with fellow art student, David Adickes, that he met at the Atelier Leger. Together they opened a short-lived art school, and were among the first wave of postwar artists to carve their niche in the Houston art scene. Throughout his career, Mears taught at the Museum School of Art, the Contemporary Arts Museum Houston, and was an intermittent adjunct at Rice University and the University of Houston.

From the 1950s forward, Mears was prolific, showing his work at esteemed early Houston galleries, such as with Bute, DuBose, Wilhelm and Nolan-Rankin galleries. Like his contemporaries, Mears was a frequent exhibitor in the Houston Annuals, winning numerous awards, including the Museum of Fine Arts Houston Purchase Prize in 1959. Additionally, the artist showed works at the Delgado Museum in New Orleans and The University of Houston.  Herb Mears’ works can be found in many important corporate collections, including Humble Oil, Shell Oil, Mitchell Energy, Texas Instruments and Hines Interests.

Almost twenty years after his passing, this retrospective exhibition takes a close look at the development of his work, displaying a wide breadth of works from the Estate, many which have not been publicly shown before, ranging from early works to some of his last. Amongst the works is an incredible grouping of late 1940’s works created during his time in Paris studying with Fernand Leger, the 1960’s figures and architecture that we relate to Mears, and also later fauvist-inspired cityscapes and landscapes.

The exhibition will be on view February 8 – March 21, 2020, with an opening reception Saturday, February 8th from 6-8pm.

oil on mill board